It is with great pleasure we would like to inform all that Dr. B.R. Shetty has won the Business Excellence Award 2016. The award ceremony was held at Dubai World Trade Centre on March 17th 2016. 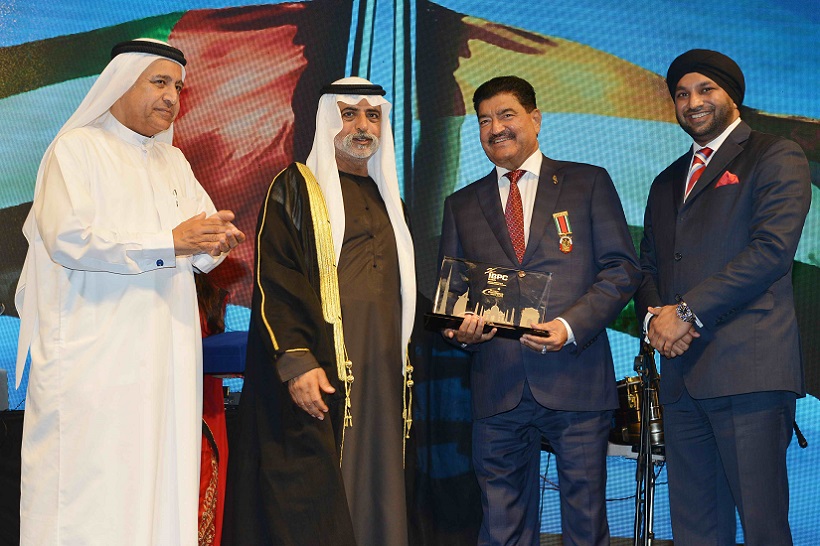