We are happy to share the news of NMC Healthcare winning the 6th Middle East Business Leaders Awards 2015.

The Leaders International in association with American Leadership Development Association (ALDA) recognizes the biggest business leaders from the United Arab Emirates and applauds business excellence in the corporate world. 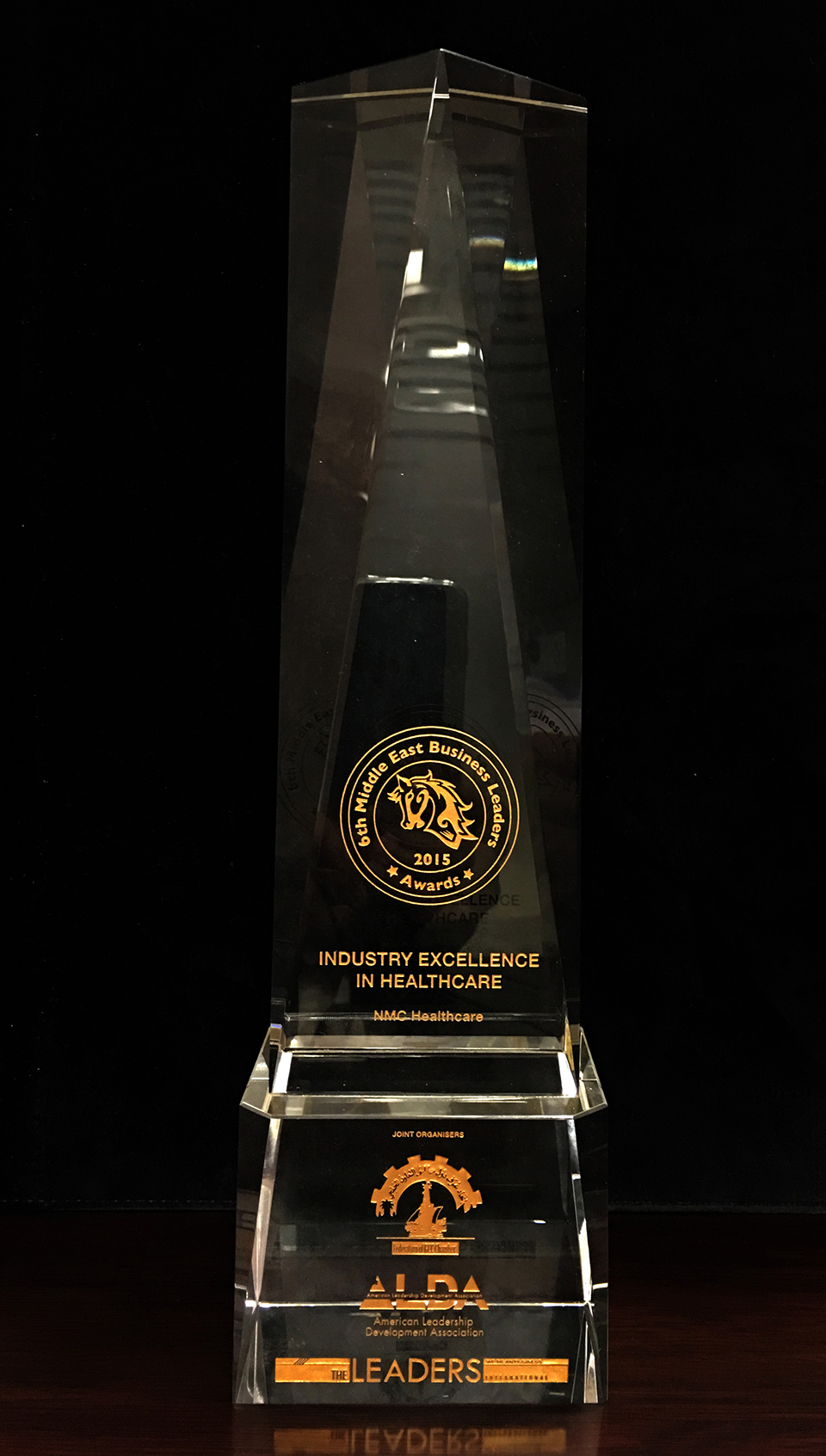