To celebrate the close friendship between India & UAE and to recognize the immense contribution of the Indian diaspora, ICAI and Republic TV hosted an event on June 24, 2018 to honour select Indian Business Leaders who have played an important role in strengthening the relationship between the two great nations. Dr. B. R. Shetty was felicitated with ‘Lifetime Achievement Award’ at the event. Impressive panel discussions as a part of the event were monitored by Indian news channel editors, Mr. Arnab Goswami and Ms. Shivani Gupta of Republic TV. 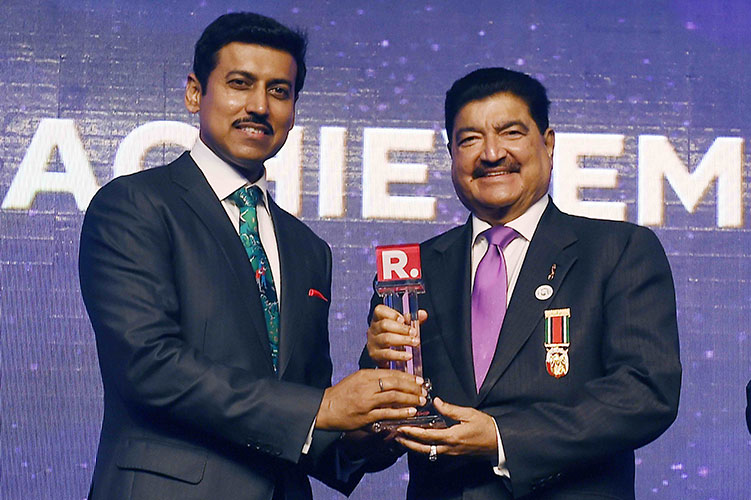