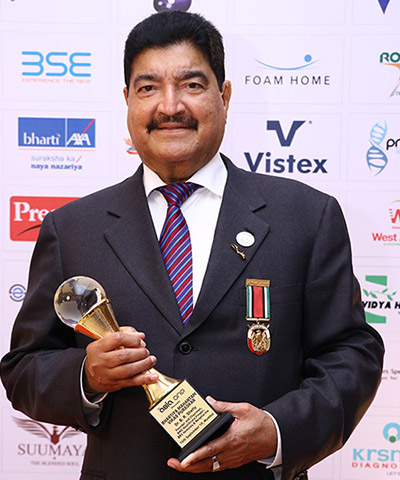 Organised by AsiaOne Magazine, the award is the highest Non-Government research based civilian award for Indians across Asia & GCC.