Dr. B. R. Shetty was recognised with the SAWE India International Excellence award at a ceremony in Dubai on Sep 14, 2019.

SAWE stands for Society for Acknowledgement in Work Excellence. The award acknowledges, rewards, and promotes exceptional efforts in work in various aspects of professional and social sectors. The award was organised in association with Zee Business and Outlook Magazine. 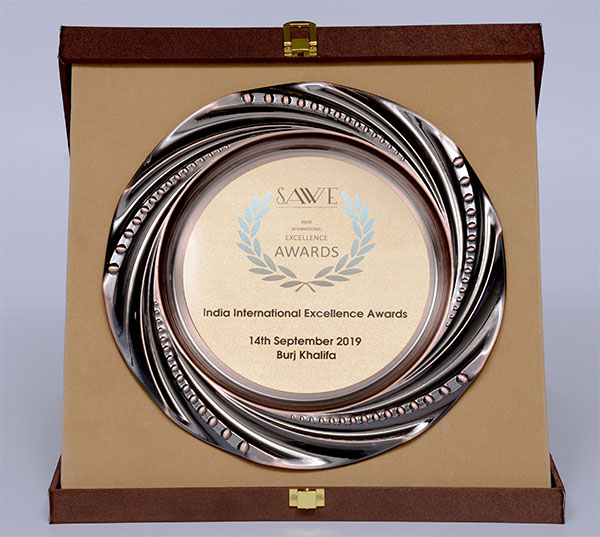